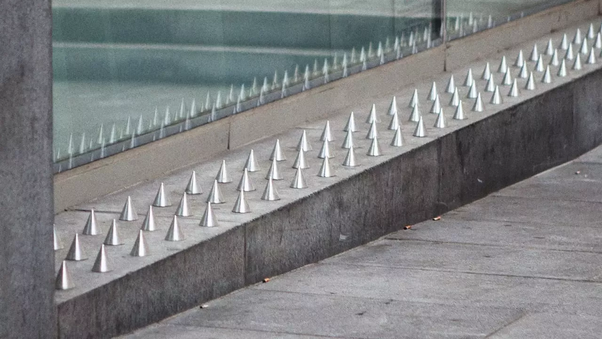 Cities around the world are creating new ways to keep the homeless from being comfortable. In the United States, many cities are adopting this new architecture. It has a spawned a new category of engineering called, "Hostile Design."
When homeless people began hanging out around this grate outside a Toronto Hospital to stay warm, they put a fence around it. So while people were being cared for inside the hospital, the homeless watched this being installed. And here is another grate that has been retrofitted to keep anyone from laying down or sitting on it to stay warm. 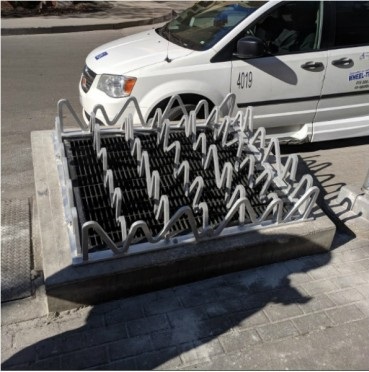 The picture below is from San Francisco where spikes and balls of all kinds can be seen all over the city. 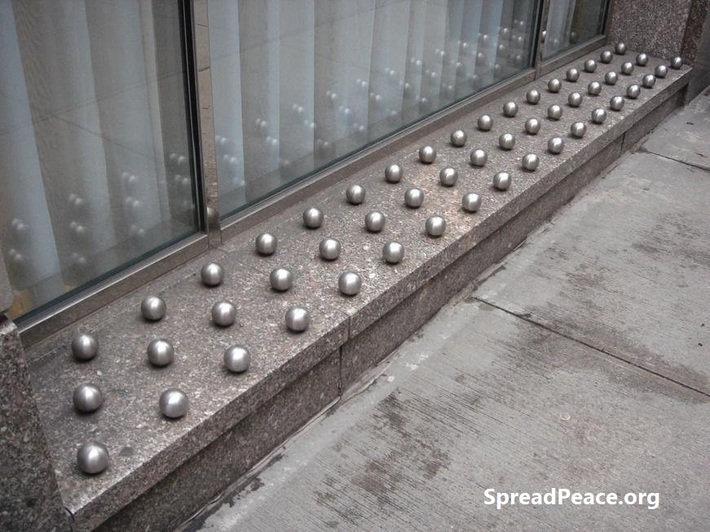 In New York benches are being replaced with ones designed to stop anyone from lying down. And here is another example of anti-homeless design being used in New York. 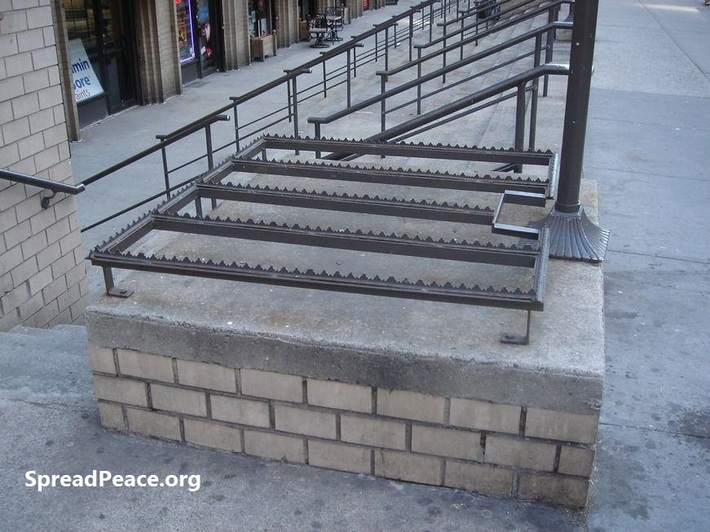 .
Four thousand people die, homeless, on the streets of America every year. Many because they freeze to death when temperatures drop making the covering of grates even more unconscionable.
Text the word "ADVOCATE" to 797979 to be a Cyber Advocate and get our weekly text with things you can do online to help the homeless.
Please send me pictures of any anti-homeless or hostile designs being used where you live.
Thanks,
Chris Tinney
Tags: homeless, anti homeless design, hostile design, end homelessness, spread peace, help the homeless
E-mail me when people leave their comments –
Follow
Posted by Chris Tinney 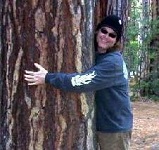 Founder SpreadPeace.org, a 501(c)3 nonprofit that helps the homeless